Far From the Tree Book Discussion 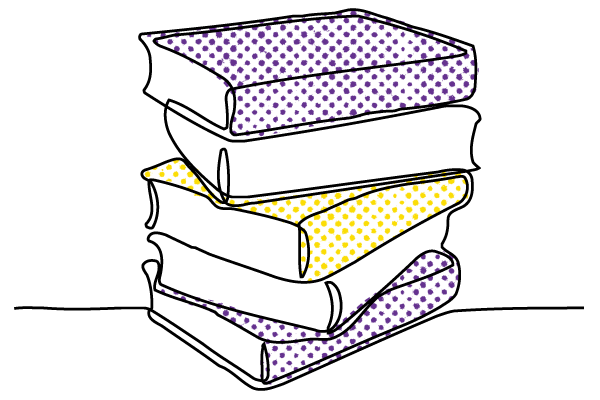 This summer, members of the committee are reading Andrew Solomon’s book, Far From the Tree – How Children and Their Parents Learn to Accept One Another…our Differences Unite Us. Join us to for an informal discussion.

For a quick introduction to Andrew Solomon, watch his Ted Talk, Love, no matter what.